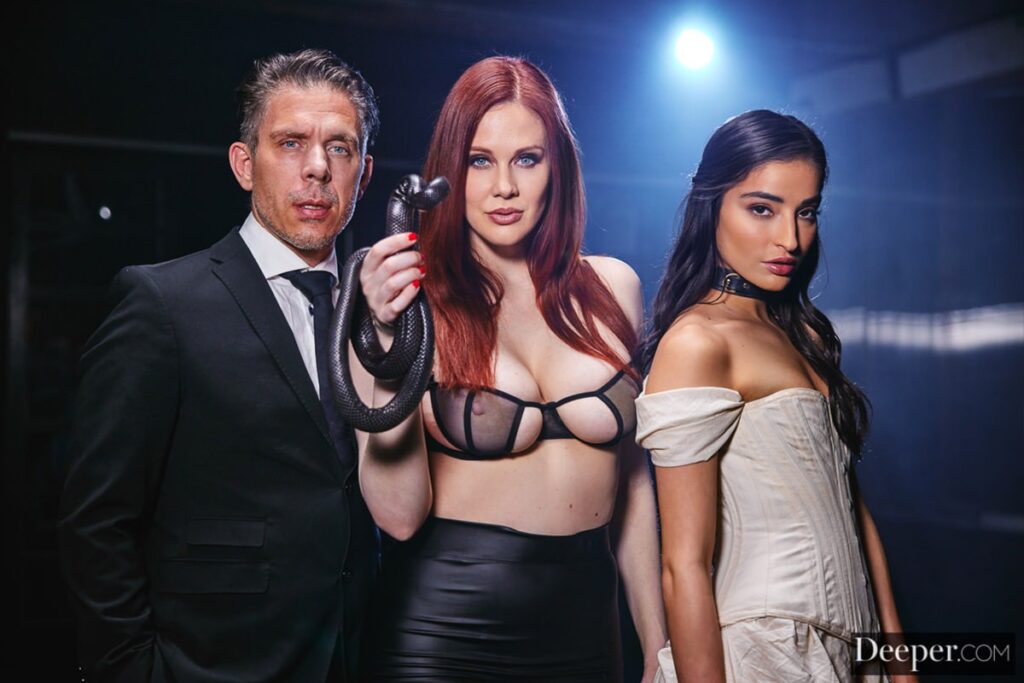 I will admit up front that I am a slut for anything written or directed by Kayden Kross. Kayden has firmly established herself as one of the most talented creative forces currently working in smut and the joints she’s churning out with her Deeper studio are consistently some of the most expertly crafted films of any hardcore studio anywhere in the world.

This is about to be a certified hood classic, with Nick Blue – the luckiest man to duck Maitland Ward and Emily Wills in very first scene 1 of 4

Now Mistress Maitland is back and bares it all in a career-defining performance that pushes both scene partners and audience alike right to their edge.

The anticipation for the first release of @MaitlandWard‘s return is almost over. Catch the continuing series of Mistress Maitland ft. @emilywillisxoxo & @MickBluexxx coming out this Thursday… https://t.co/nvzfl0OyPI pic.twitter.com/tAxL0AN1NR