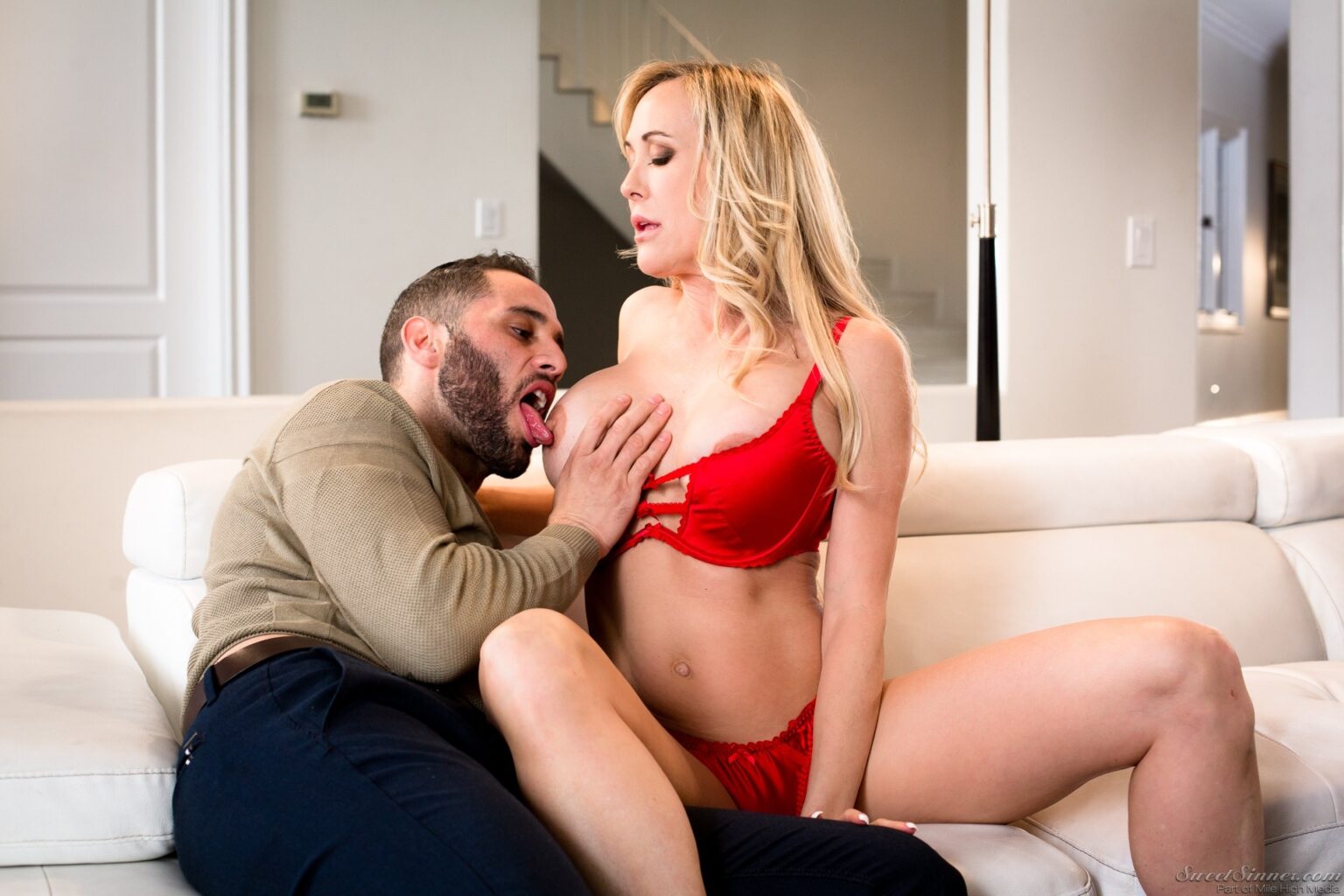 In 2006, she collaborated with Gail Harris. Then, in 2011, she began performing for adult studios. In 2013, it was announced that Kelly Madison Media was developing a new website for Love and would take part in the production of new content.

Does Brandi Love take it up the butt?!?

I never say never.  Is it on the books?  No.  Am I holding out for something special?  I don’t have a great story for you guys just that I’m not built that way.  It’s not an easy task for me and I’m not a fan of things that don’t bring pleasure.  I’m not a fan of pain.

1. She attended Central Michigan University but couldn’t finish it. So, I think Brandi Love made sure her students don’t drop out of the colleges by keeping the lectures Interesting.

2. She typically spent 8 to 12 hours on set each day and which is quiet evident because of the countless scenes on the web rn. You’re not a fan, if you can’t spot her.

3. She was born in Raleigh, North Carolina and raised by Presbyterian parents. She had a conservative Christian upbringing but she’s rocking the Industry now with over Million of fanbase. Her latest Blacked.com scenes are the ice on cake.

5. Brandi Love used to work in a lot of white collar jobs and is an experienced Business woman.

6. She entered adult industry due to lot of stress and her husband’s health. Her husband had a stress induced heart attack in the early 2000s.

8. Brandi Love has 12 nominations out of which she has won two awards:
Best Cougar/MILF Performer Nightmoves award in 2013