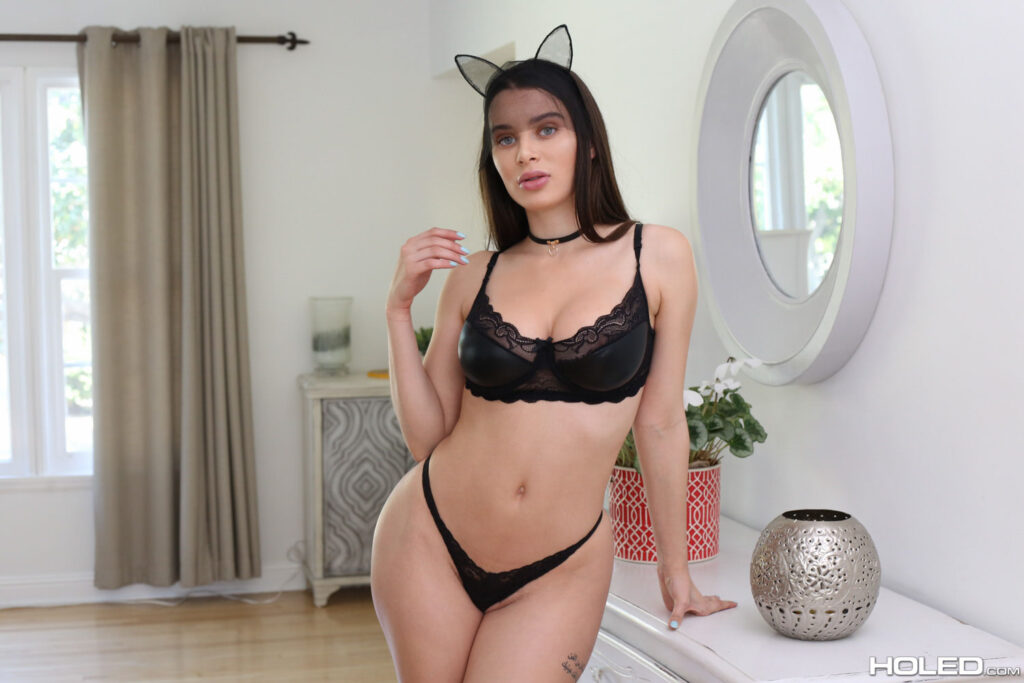 Lana grew up in Wisconsin in an area surrounded by cornfields and was a real country girl at heart. She did very well with her education, graduating from high school at the age of 17. She enjoyed sports, including gymnastics and was a lover of cheerleading. This is not surprising when you feast your eyes on her beautiful curvy form and shapely legs together with a beautiful face that is hard to forget.

Facts about Lana Rhoades every Fan must know

Lana Rhoades and Mike Majlak broke up in early October of 2020, before eventually reconciling a week later. After they parted ways, Rhoades featured in one of Tana Mongeau’s videos and implied that Logan Paul was one of the reasons why she broke up with Majlak. Full story here

Lana Rhoades after her Plastic Surgery