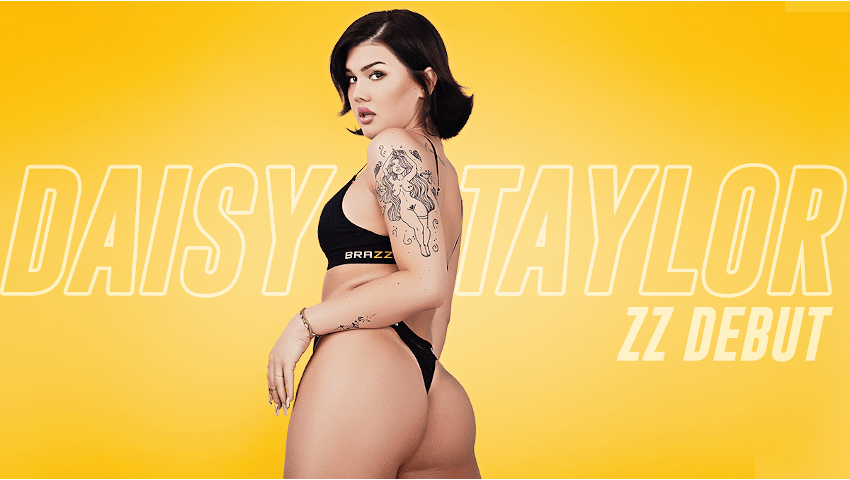 Daisy Taylor is #1 Most Searched Trans on the Internet and for obviour reasons.

“I just have to say i’m beyond grateful for my good friend and long-time crush [Corvus] for doing this scene with me,” she said. “He truly is the reason why this was able to happen. And i can’t forget my love for [Rivera] and his crew for making such a wonderful environment.”

“I’m sorry and ashamed it’s taken this long to have this happening in the mainstream,” he continued. “I’m proud to have seen this becoming the norm with other performers on other sites too. I’ll never truly know the struggle of my trans brothers, sisters and NBs but I’ll always be your ally.”