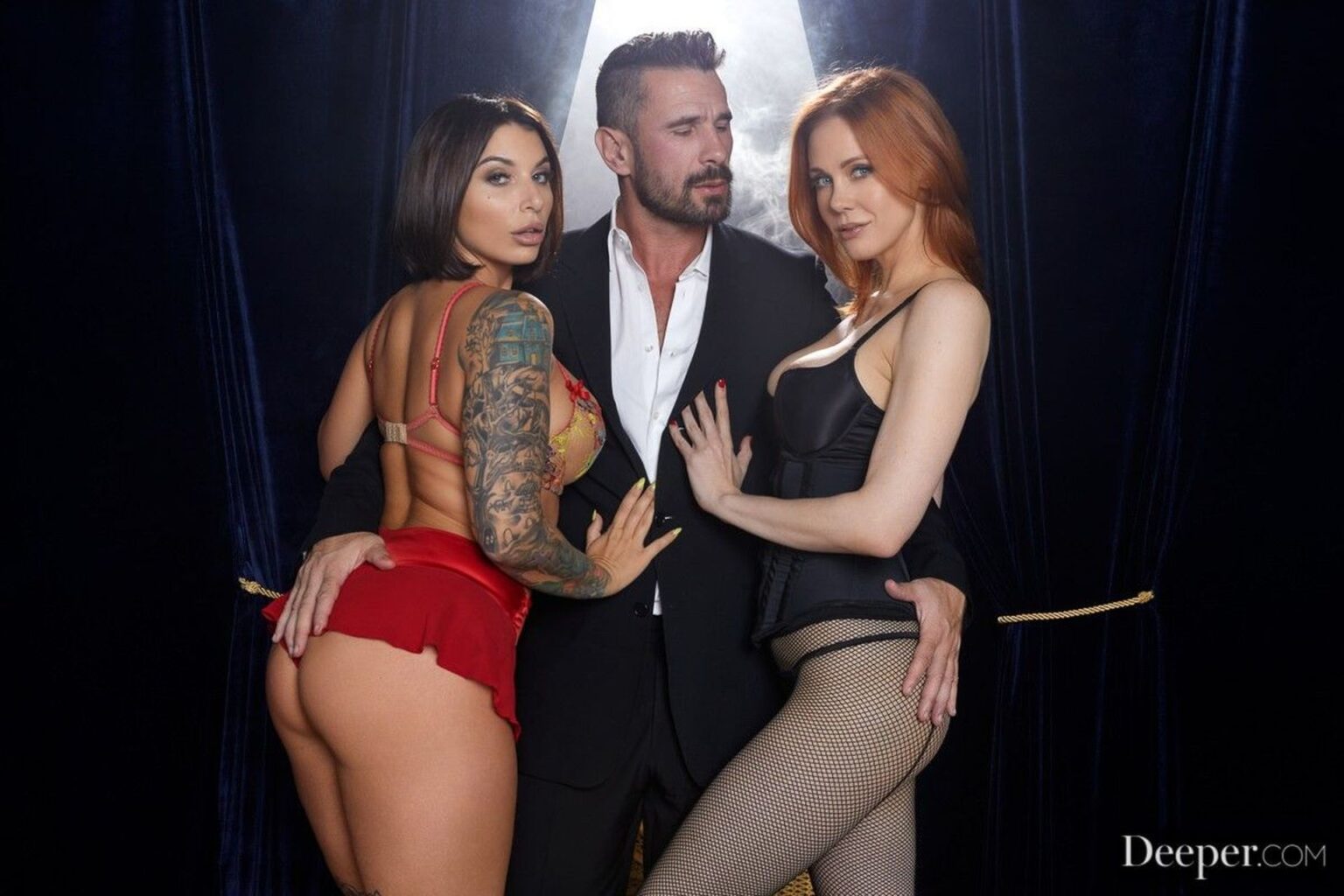 Take music language: every note can be played at higher or lower octaves. Same note, different effects. We could say the same things for words. Every word can be used at different octaves, higher or lower. Take the word ‘love‘: it can be used for physical love, connecting it with concept like sex and possession. But at his higher octave, we can hear it like something spiritual, the one love that connect every life being on hearth, or that keep the matter unite. In neo-latin languages, the word come from latin amor, and refer to the physical side of the concept. This would explain why latin love is often described as passionate, bet even jealous and possessive.

We can say the same for the concept of job. Latin had two words for it: Opus and Labor. At its lower octave, labor, it refers to servile jobs, or slavery. Opus represents the higher octave, and it’s the work of the free men, who do what they love to do, and share it with their community.

What we want to affirm here is that in a mature society every job should be intended at the highest octave, where man and women do what they love to do and share it with their community.

Bella French is doing something very important as well at entrepreneurial level with ManyVids, telling the performers in every possible circumstance that they have value, and putting them and their interests at the center of the project, always.