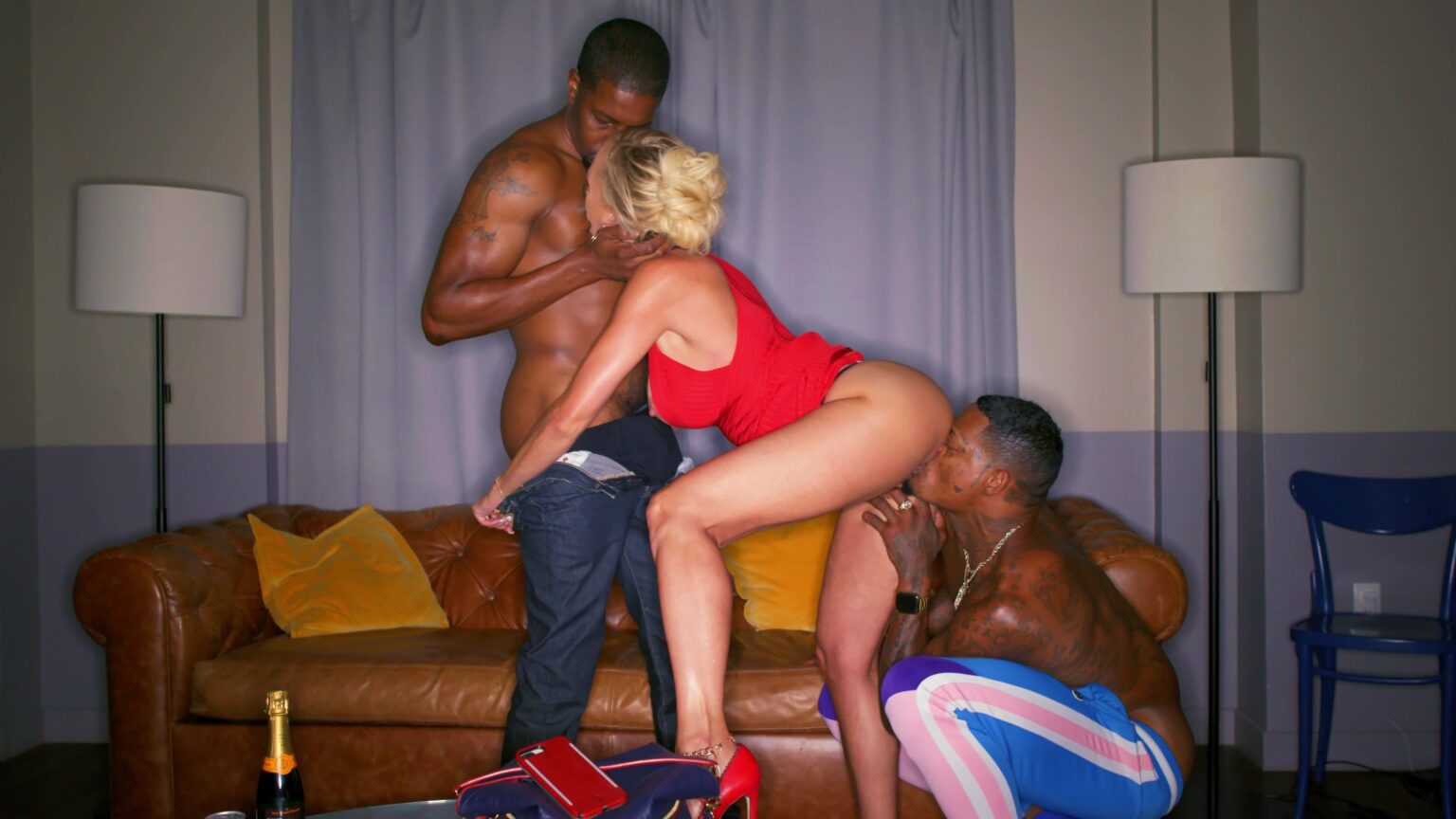 The sexy on screen chemistry between Madison and Josh with lots of scorching sex scenes can be seen in ‘Second Chances’. Brough to you by New sensations, this movie is a perfection in terms of direction, acting, sucking, fucking & love making. The seductive gestures of the girl along with the sex appeal of the guy has taken away the breaths of the viewers from the time of release.

4. Behind the Green Door

5. The Submission of Emma Marx: Boundaries

Featuring blazing soft-core sex, Francis Giacobetti made a wonder in the form of ‘Emanuelle 2’. Extramarital affairs, rape, passionate sex, and other sexual encounters; this is all you can watch in the movie, but obviously the plot of the movie will involve you in such a way that for a certain time of period you’ll be forgetting every problem of your life thinking of the adultery and intimacy shown in the movie.

In The Obsession, Abella Danger’s performance was so perfectly twisted that it should be considered one of the best (and creepiest) things that she’s ever done and snag her at least one Best Actress trophy when those things are handed out a few weeks from now. The Obsession was her greatest achievement of the year.