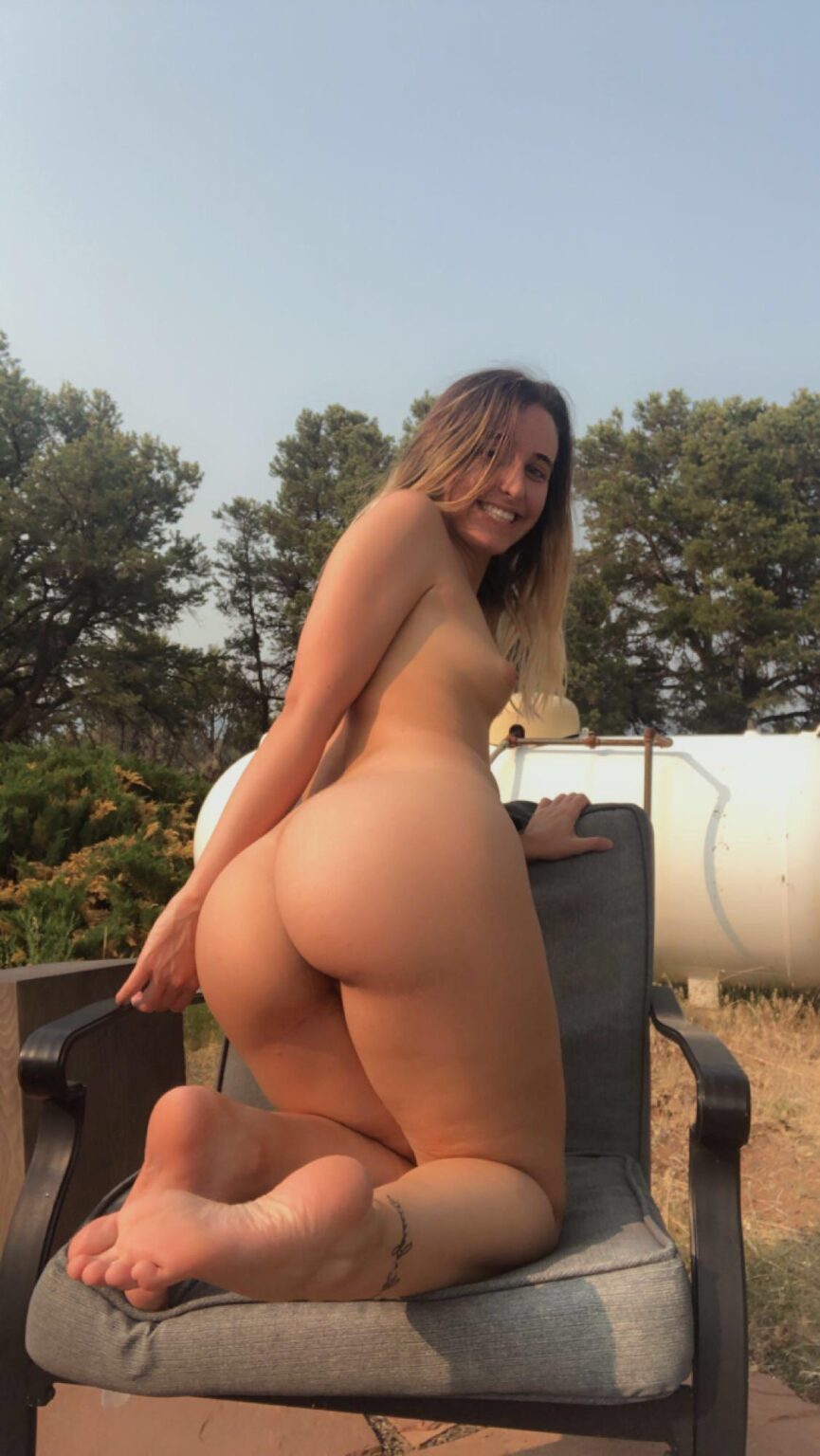 If you don’t know of Reddit or haven’t used it, then I’ll give you a very fast rundown. The site has what are called subreddits. Each subreddit is basically a board where you post or comment on posts related to that board’s topic. There are hundreds of thousands of boards out there, so get exploring if you like this one! And it’s easy to sign up. To get started, make a quick account with a username and email, then make sure to allow NSFW boards so that you can see that awesome conet I’ll be talking about in the review. That’s pretty much it.

There is always some new content to check out. With so many active users there are posts made every day. Probably hundreds of them actually. There were around 30 or 40 new hot posts made today, and the day wasn’t even half over yet. But quantity doesn’t always mean quality right?

There are even threads for making requests from certain users. The sub offers a level of interaction with the posters of these pictures than really any other site can. You can chat with these girls in the comments section, or even send a pm if you’re really feeling lucky. Plus, it’s not just girls with the same old pornstar body type. That’s amazing, don’t get me wrong, but I love fucking girls of all different shapes and sizes. Plus, there’s something so thrilling knowing that these babes are posting because they want to. It makes the experience just that much better.

Reddit Gone Wild, aka r/GoneWild/, aka Reddit GW! Are you a fan of amateur sluts showing off their hot bodies for all of the internet to see? I mean, who the fuck isn’t? That shit is the best. Maybe you’re one of those babes who wants to show off the body they have worked so hard to achieve. Let the tiddies free, go spread eagle, bend over and show everyone your plump ass, or whatever other kinds of kinky photos you want to take. I’m talking about exhibitionism.

Check out the sample posts from this subreddit posted by Alicetaylor235