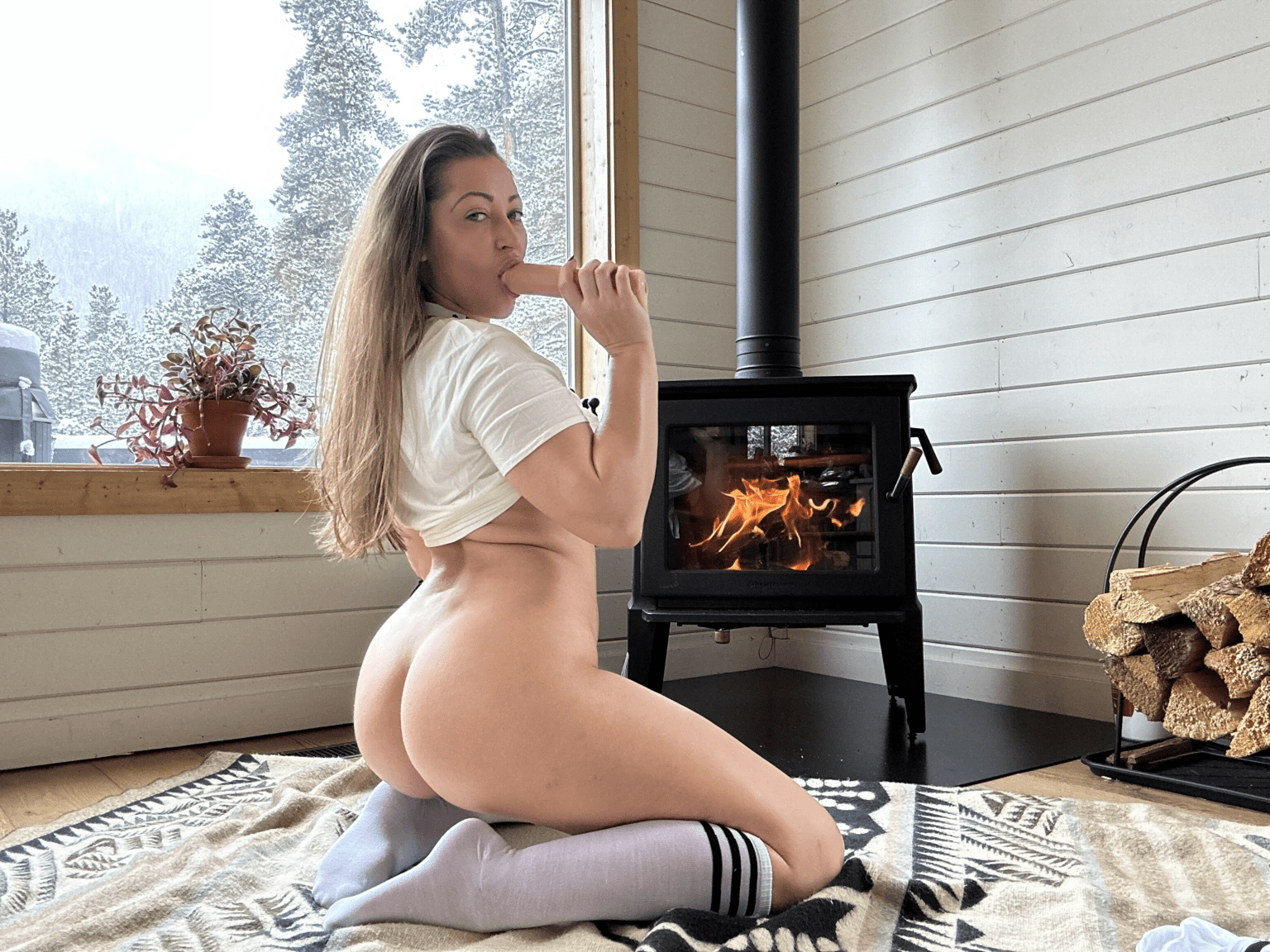 Who is Dani Daniels?

In the high stakes world of Wall Street, sex is everything. Dani Daniels, a wildly wealthy sexy slut known to many as the whore of Wall Street, learned that lesson her first day at a meeting with Xander Corvus. he let her know that you’ve got to get off a whole lot if you want to deal with stress of the finance industry. It was that day that Dani Daniels learned the secret to success in finance: get em’ by the balls and don’t let go. It was a lesson she took to ehart and as the months went by, she never forgot what she learned that day, the way to a man’s wallet is through his pants.

Slaves Are Trained And Rewarded With Hardcore Bondage And Sex!

Tight latex fetish babe Dani Daniels has each body part objectified in an intense movie about sexual fetish and desire. Today starts the beginning of her training to become the perfect sex slave.Gorgeous bit tit, big ass Dani Daniels in hardcore psychological domination and rough sex. Ramon Nomar exploits Dani’s fear of the cane and trains her to take it for him.Dani Daniels is an all natural slave girl that trembles at the sight of a cane. Our conditioning techniques teach her to love it. Canes, gags, fear play, bondage, hard pussy fucking and real slave training are all included.Slave babe Dani Daniels has only one rule today: Don’t you fucking cry. After spending three days in the basement training to take a cane like a lady, it is now time for her to deliver and show us what she can do.

With over 500 performance credits to her name, Dani Daniels is undoubtedly a highly desired sex goddess. Dani started her career in the adult film industry at the age of 22 and has become a powerhouse in her own right. She began her escapades as a very popular cam model and moved into the adult film industry shortly thereafter. Her dozens of awards and nominations are ample proof of her incredible talents in the art of sexual pleasure! In 2017, she followed up her 2016 Female Performer of the Year with the 2017 XBIZ Award for Crossover Star of the Year.

The sexy Dani also has a distinct taste for the ladies and began her adult film career performing lesbian-only scenes. She has starred in highly rated lesbian films such as Rub, Lick & Suck My Wet Pussy, Lick It Good and We Live Together: Greatest Licks Vol. 2. Dani identifies as bisexual and, in 2013, she began performing with male actors, starting in a scene from Dani Daniels: Dare. Since then, she has gone on to perform with many male actors, including James Deen and Manuel Ferrara.

One of Dani’s all-time best videos is I Have A Wife Vol. 44, where she shares the screen with August Ames and Trinity St. Clair. Dani’s lesbian videos are highly desired and always an incredible pleasure to behold, in no small part thanks to her dazzling, tongue-twirling oral skills!